To deliver services to exceed expectations.

Building great relationships and putting customer's first, enriching their lives through hard work, commitment and integrity. Exhibit passion for raising the bar in human achievement at the highest level of quality, all in the service of the public and in accordance with the highest professional standards.

In 2014, I retired with over 20 years of corporate multi-unit management in the retail/home décor industry. My skills in Management, Human Resources, Operations, Marketing and Visual along with my passion for Design and love of Home, made my real-estate career a perfect fit! 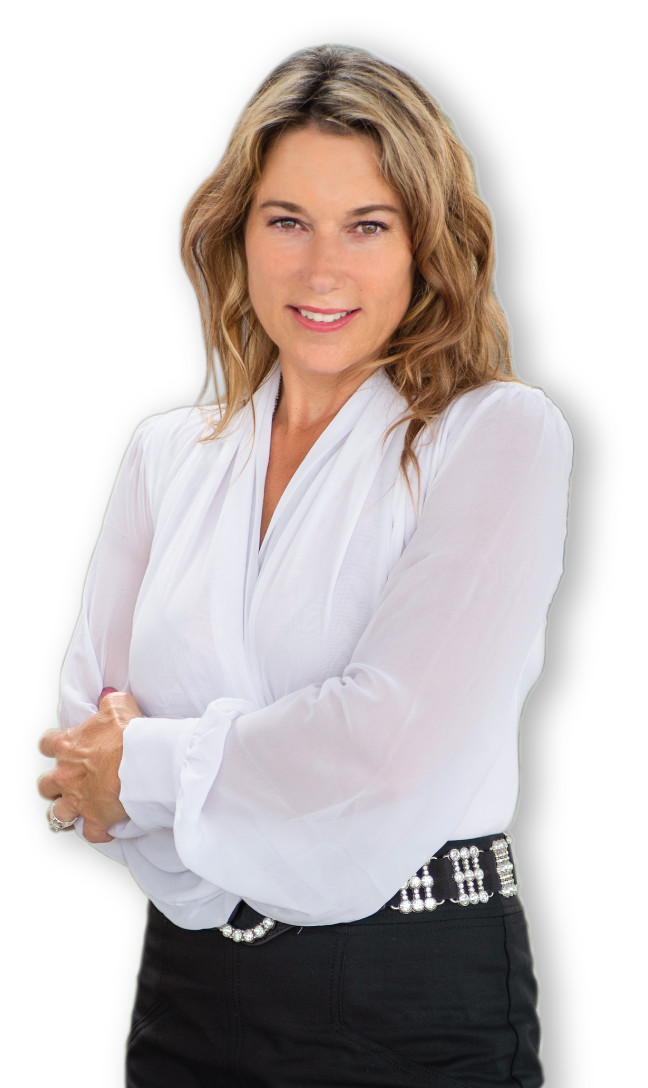 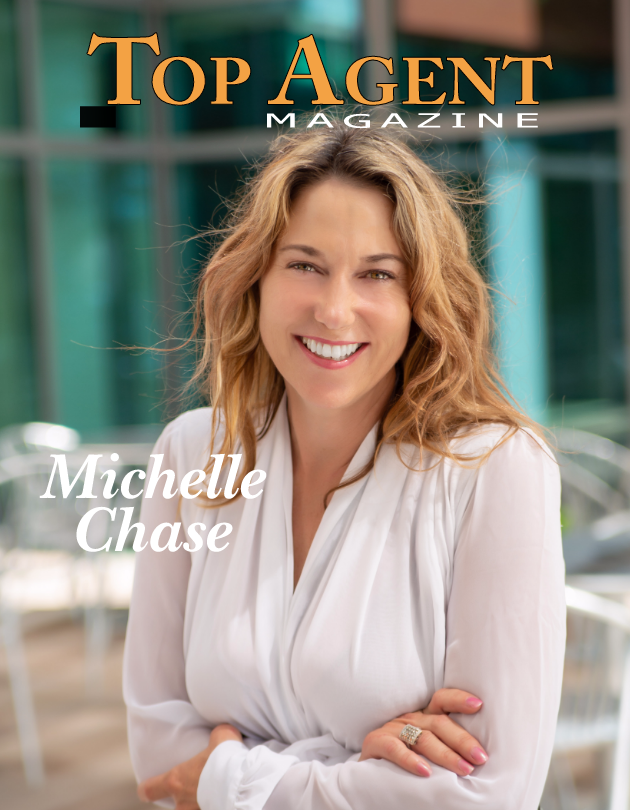 As an accredited home stager with the experience and objectivity to prepare a home for mass appeal in the current and any marketplace to engage as many buyers as possible. These skills have awarded me, America’s Top 100 Real Estate Agents- 2018, as well as featured in Top Agent magazine. Tremendous inevitable success has forced growth and the addition to team members!

If you're looking for an experienced, passionate Realtor to list your home with, call for a free consultation. Along with brand strength, superior marketing package, our Orlando Property Sisters re-design/declutter services are offered for free to ensure the best possible presentation, you can be confident that your home will be treated as if it were our own. With lots of happy customers, great reviews, national awards.

Selling or buying a property is one of the biggest investments anyone could make. How your property is presented and represented should be given as much importance and consideration as any consumer product on the market.

Choosing a Realtor is the most important decision. You only have one chance to make a first impression and it would be our honor to represent you.

I look forward to working with you!

We've got you covered! Meet your Chase Team!

From Buyer's agents to marketing specialists and transaction coordinator, The sale or purchase of your home is in good hands.

The entire team is focused on you, with passion and commitment to making your real-estate transition smooth and profitable or finding your dream home is what drives us each day.

Years of experience, multi-million dollars in sales and hundreds of transactions, National and local recognition, let the Chase Team lead you home.

We are excited to have Hank Dunn as the newest member of the Chase Team! 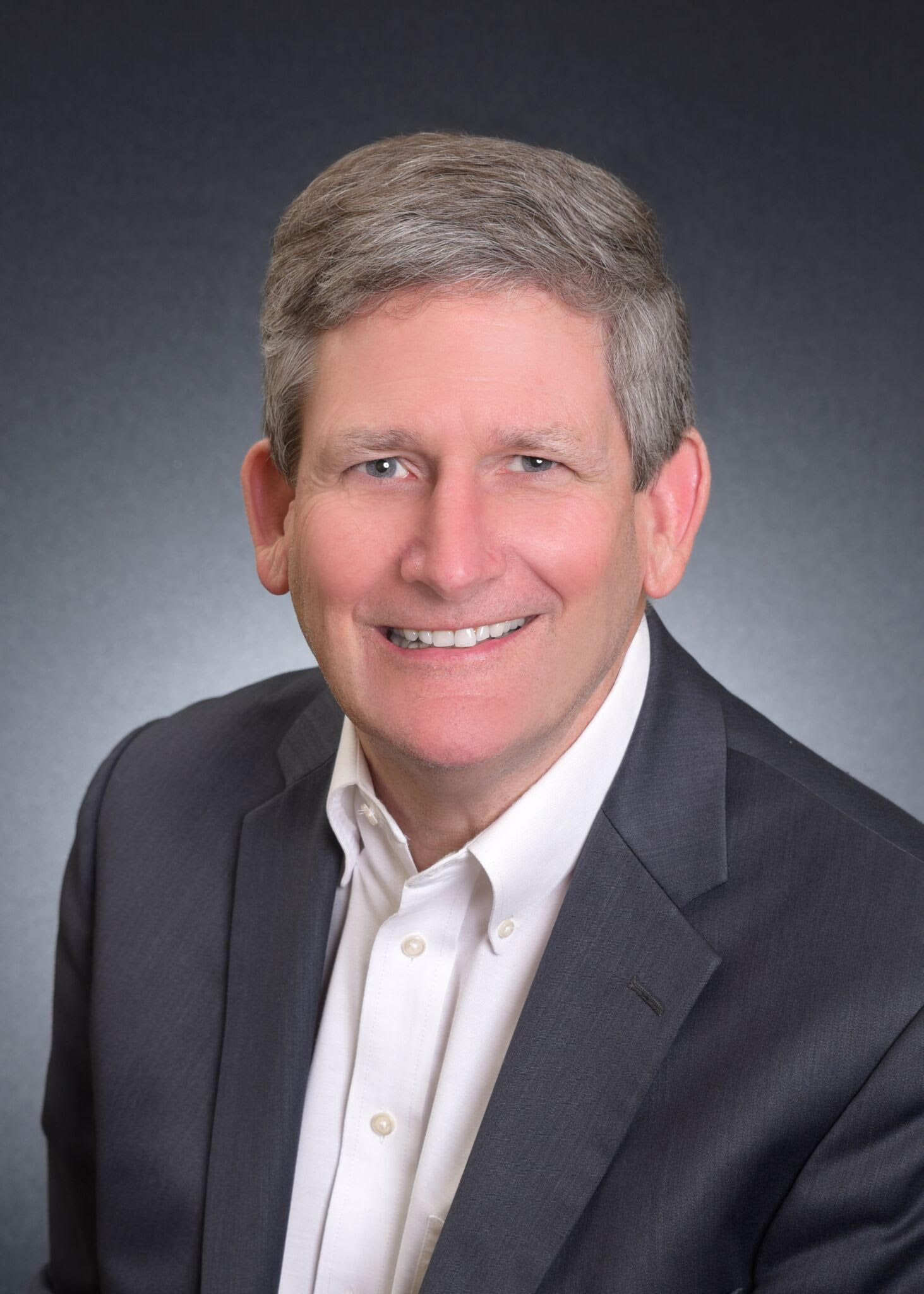 Hank is a multi-generation Floridan whose grandparents moved to Florida nearly a hundred years ago. Due to his father's career in the military, he has lived in many places across America and the world. In his adult life, he is a retired higher education administrator with a career spanning more than 30 years. He has worked extensively in community colleges, including being Chancellor and President of two different colleges. He also has a background in financial and strategic panning, real estate and investments.

Hank has held a Florida real estate license off and on for many years, but became become fully active after he retired in 2017. He is also an active partner in a non-profit company, Provident Housing Solutions, building rental properties to support working families throughout Central Florida.

Hank and his wife live in Apopka. He is the father of three adult children who reside in Central and South Florida and is the proud grandfather of two grandchildren.

So many 5 Star reviews!